Candidate qualifying information is available online via the Office of the City Auditor and Clerk webpage.

The candidate in each district receiving a majority of votes on Nov. 3 will be sworn into office Friday, Nov. 6 to serve a four-year term.

Early voting for the first election will be held Aug. 8-16 from 8:30 a.m. to 4:30 p.m. daily with locations to be announced. For more information on early voting, contact the Sarasota County Supervisor of Elections Office at 941-861-8600 or visit www.SarasotaVotes.com 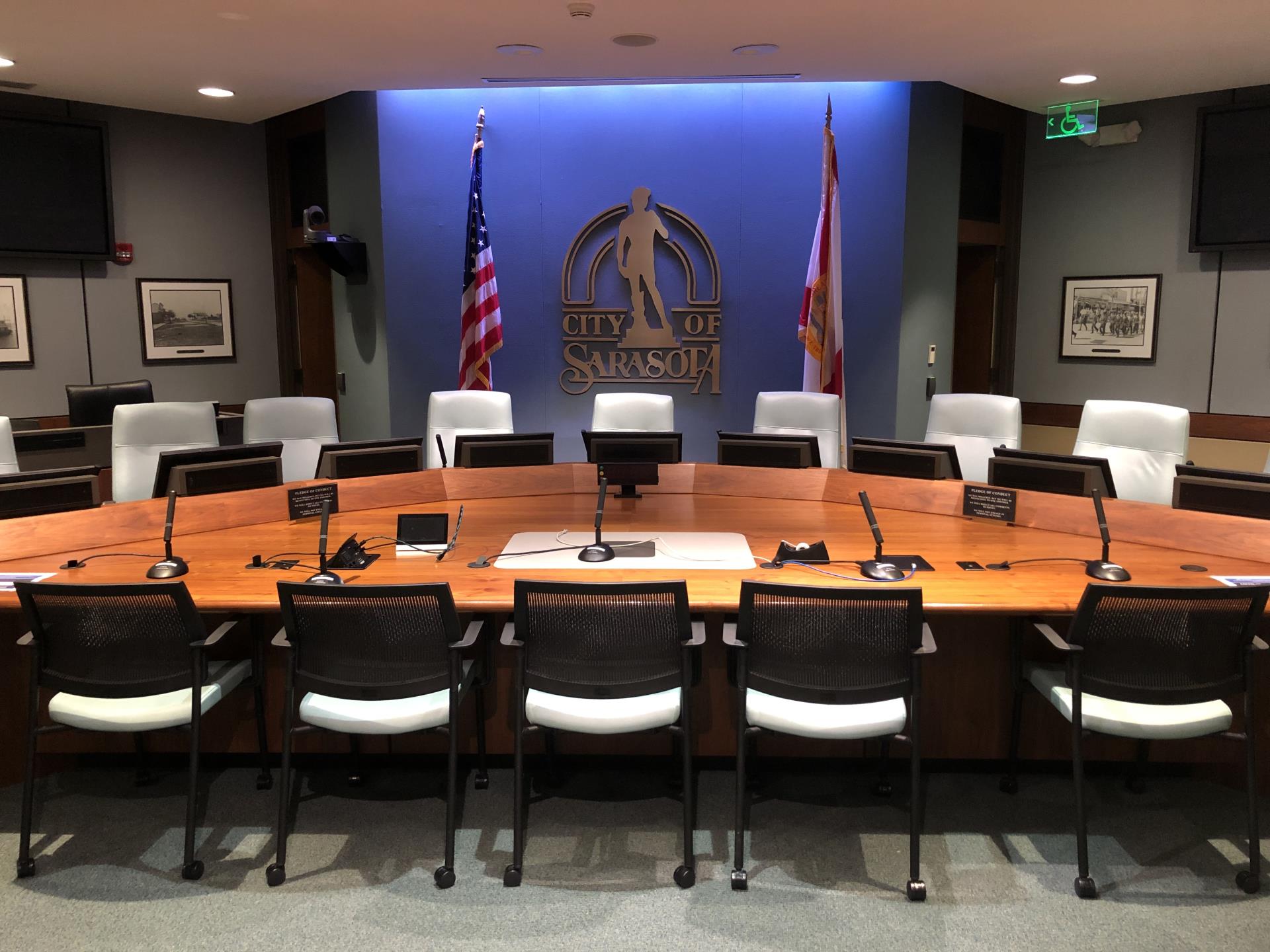 About the City of Sarasota:  Distinguished by U.S. News and World Report as the 18th Best Place to Live in the U.S., the City of Sarasota is a diverse community located on Florida’s Suncoast with 56,000 year-round residents, several internationally recognized cultural arts venues, stunning sunsets along Lido Beach, a 45-hole municipal golf course at the historic Bobby Jones Golf Club, and Major League spring training baseball with the Baltimore Orioles.  Learn more about us at www.SarasotaFL.Gov