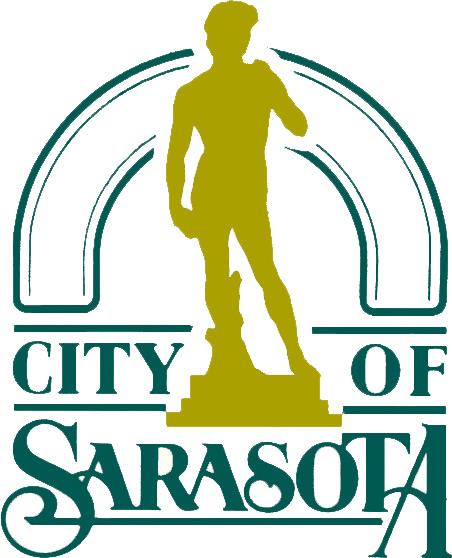 Qualifying packets are available for pickup by appointment only at the Office of the City Auditor and Clerk at City Hall, 1565 First St. Call 941-263-6222 or email clerk@sarasotaFL.gov to arrange a pickup.

To qualify, each person must have resided in and been a qualified elector of the respective district for which they are qualifying for a minimum of one year immediately preceding the commencement of the term of office (Nov. 6, 2020), and submit the following documents to the Office of the City Auditor and Clerk during the qualifying period:

Early voting for the first election will be held Aug. 8-16 from 8:30 a.m. to 4:30 p.m. daily, locations to be determined. For more information on early voting, call the Sarasota County Supervisor of Elections Office at 941-861-8600 or visit www.sarasotavotes.com.

The following individuals have pre-qualified as candidates for the three district seats:

About the City of Sarasota:  Distinguished by U.S. News and World Report as the 18th Best Place to Live in the U.S., the City of Sarasota is a diverse community located on Florida’s Suncoast with 56,000 year-round residents, several internationally recognized cultural arts venues, stunning sunsets along Lido Beach, a 45-hole municipal golf course at the historic Bobby Jones Golf Club, and Major League spring training baseball with the Baltimore Orioles.  Learn more about us at www.SarasotaFL.Gov.