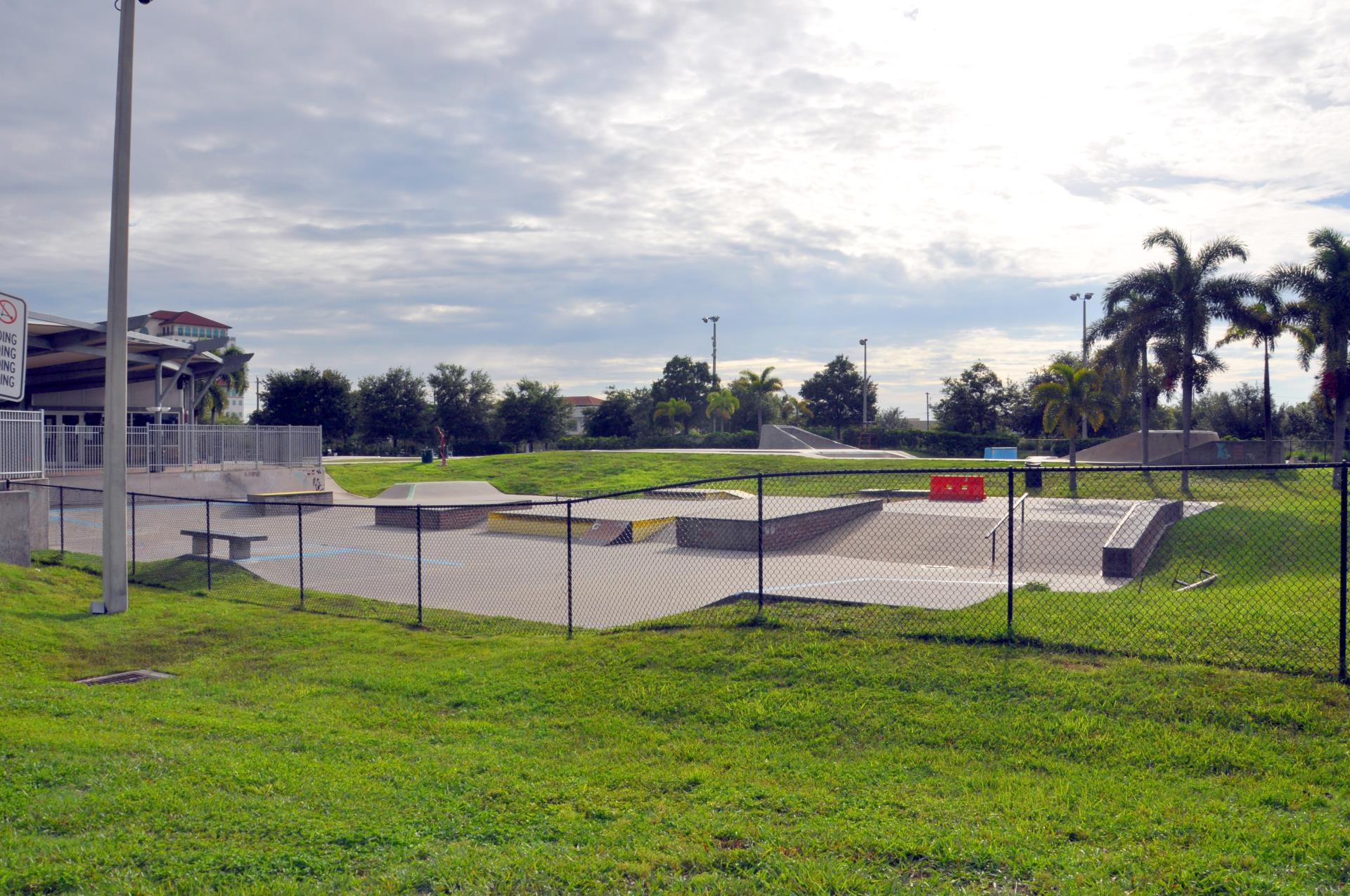 Sarasota, FL:  The skate park at Payne Park will be temporarily closed beginning Friday, Nov. 15, as the City plans for its future operations. The park itself will remain open.

The City’s lease with the current skate park operator, Sk8skool, expires Nov. 14. A request for proposals issued by the City last month resulted in no responses from parties interested in taking over the operations at the park, including the current vendor.

At the Nov. 18 City Commission meeting, Parks and Recreation District staff will ask the commission to provide direction on the future operations of the skate park. Two options will be proposed, both of which would make the park free of charge for users: Allowing the public to have unmonitored daily access, or having City staff take over the daily operations, which would require the hiring of additional employees and a budget amendment.

“Without having received any bids from potential operators, the best course of action is to temporarily close the park so that we can carefully plan our next move,” said Parks and Recreation Director Jerry Fogle. “Our goal is to move forward with an operating plan that provides the best possible experience for the skating community and for our youth to enjoy the park. We look forward to reopening as soon as possible.”

The discussion of skate park operations will be heard under New Business during the evening session of the City Commission’s Nov. 18 meeting, which begins at 6 p.m. at City Hall.