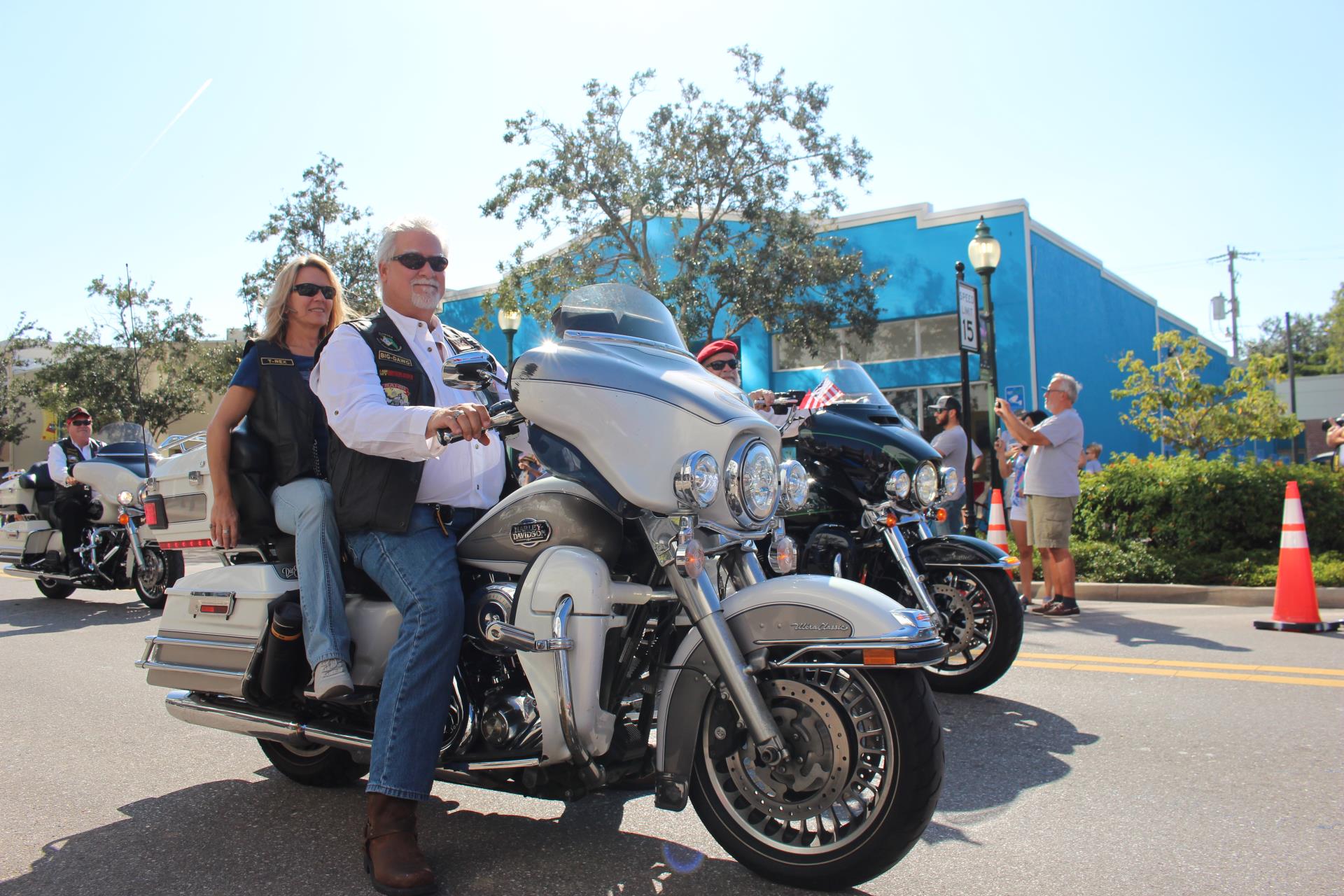 Sarasota, FL: The City of Sarasota, in conjunction with the Sarasota Patriotic Observance Committee, will host its annual Veterans Day Parade and Ceremony on Monday, Nov. 11.

The parade will begin at 10 a.m. at Osprey Avenue in downtown Sarasota and will move east to west on Main Street, ending at Gulfstream Avenue.

The festivities will culminate in an 11 a.m. ceremony at Chaplain J.D. Hamel Park at the corner of Gulfstream Avenue and Main Street, recognizing the 11th hour of the 11th day of the 11th month when the armistice was signed in 1918, ending World War I.

This year’s parade theme is “All Gave Some … Some Gave All … We May Not Know Them All … We Owe Them All.” The ceremony will feature guest speaker and retired U.S. Army Col. Michael P. Ryan, who served 10 years as senior Army instructor at Sarasota Military Academy. There will also be a performance by the Sarasota Jazz Club Band.

The parade will include the color guards from the Sarasota Police Department, Sarasota County Sheriff’s Office and Sarasota County Fire Department; antique military vehicles; students from Sarasota Military Academy, Booker and Sarasota high schools, Sarasota Academy of the Arts and the Venice Middle School Junior Marines; Boy Scouts of America; Girl Scouts of the USA; and many other veterans groups, community organizations and local dignitaries.